PhoneSoap, the device-sized sanitizer that claims to sanitize your devices, is now selling a room-sized product called AirSoap. The company is claiming that it can kill 99.99 percent of airborne viruses, and capture and destroy particles smaller than HEPA filters can collect.

HEPA filters are designed to collect particles at about .3 microns, or 300 nanometers in size. But they're also capable, and in fact better at, capturing objects that are smaller than that size, and even larger, according to a study from NASA. The coronavirus for example is between .06 and .14 microns, or 60 to 140 nanometers. 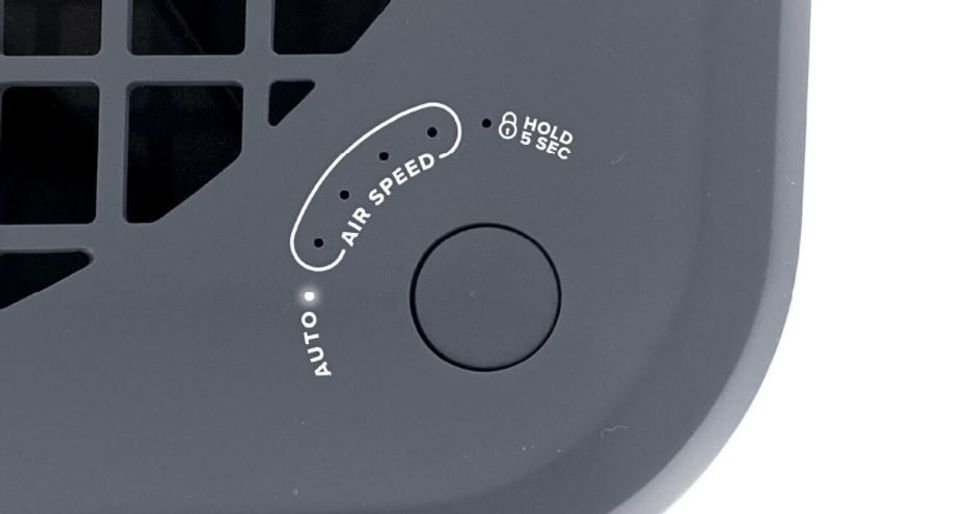 But AirSoap does not have a HEPA filter inside. Instead the device is made up of graphene collection plates that are washable, and can even be put in the dishwasher, and collect particles that have been polarized and therefore attracted to the plates, said PhoneSoap. The company adds that its system can capture and kill viruses that are as small as 14.6 nanometers, or .0146 microns.

AirSoap has been shown on PhoneSoap's web site for some time. Before, the sanitizing devices that could be purchased included products like the PhoneSoap Pro, which can clean a smartphone, in five minutes using UV-C light, and mirrors other sanitizing devices. The company is also offering, on pre-order, a larger model called HomeSoap which can must larger products like a tablet.

AirSoap is much larger than any of these, and looks like a typical air purifier, with a freestanding design. It has controls on the top which also shows the air speed being used by the device